Well, my surgery day is here.  I’m rested and ready…but nervous.  Oh, and hungry!  I feel so blessed by everyone’s well-wishes, positive thoughts and prayers – it’s overwhelming sometimes when I think about how blessed I am to have so many beautiful and caring people in my life.  Thank you!

In just a few minutes, we’re headed to the hospital.  My pastors will meet us there to pray, and then I go to “Nuclear Medicine” to have a dye shot into the mass and calcifications in my breast that should travel to the sentinel nodes for identification.

They will remove those nodes during surgery and test them for cancer.  Out of everything, that’s my biggest concern – that the cancer has spread.  So as you continue to pray for me (have I said thank you for that?), that’s where I could use the most focus!

I’ll be thinking of all of you, and thank you again for remembering me! 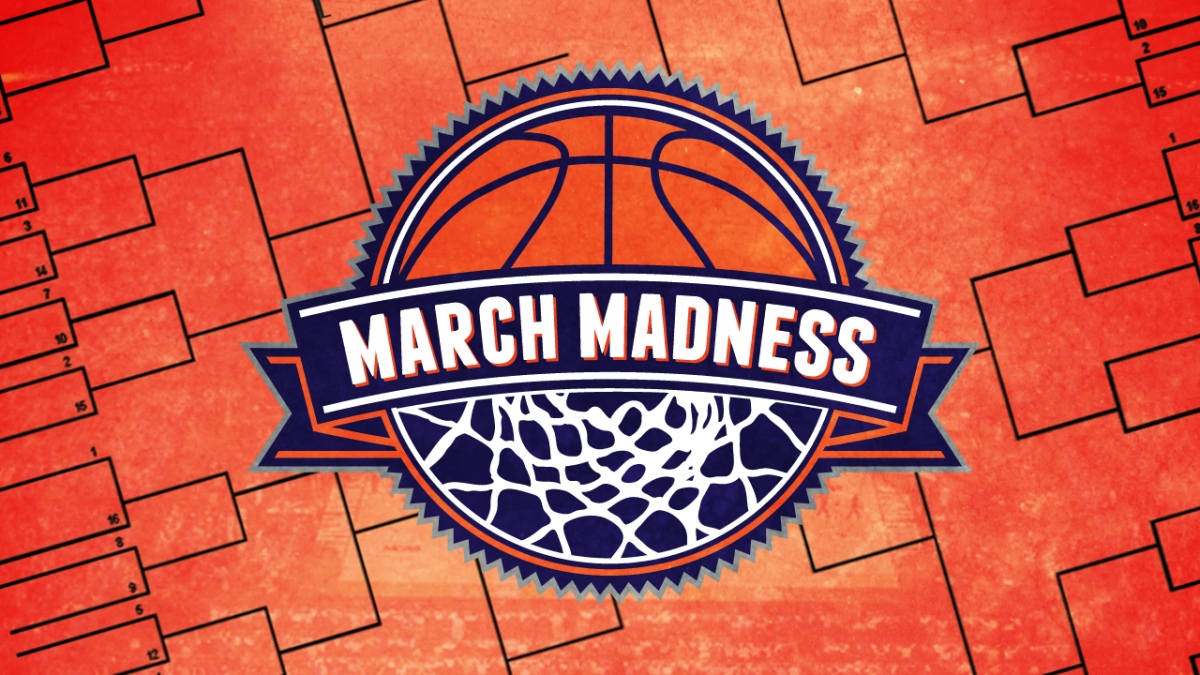 The ides of March, heretofore, has signified the beginning of March Madness – meaning my son is not answering his texts and college basketball seems to be the only thing on TV – finally ending three weeks later with tears of joy and despair to the tune of One Shining Moment.

This year, and possibly going forward, however, it may take on a totally different meaning, as we are so focused on the upcoming surgery and as we look back to the week of surgery as “a point in history.”  Parents do it with the birth of their kids – “before Lucy was born…” and “after we had Lucas…” and we all do it with major life events (“Before the accident” or “After my mom died”).

So maybe, starting next year, there will be these hybrid descriptions like “By Sweet Sixteen, I was off drugs and a little more coherent,” “I went back to work about Final Four time,” or “Stace finally visited after the Championship Game.”  (Not really; I think he’ll visit me sooner than that!)

So I hope everyone else has a great time watching the tourney – I’ll be hunkered down in bed, watching House of Cards (during my awake moments) on Netflix instead. And next year, when it’s March Madness time, we’ll be remembering back to this week and how it changed our lives. 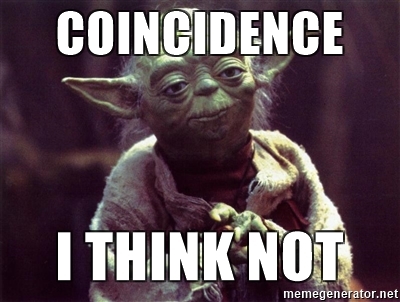 This is kind of an amazing story, the more I think about it, so I’ll share a little of what led up to the present-time:

I went in for my every-two-years gynecological check in January, and as I sat in the exam room waiting for the doctor, the technician looked at my chart and said: “Hmmm…it looks like we don’t have you on the schedule for annual mammograms; do you know why that would be?”

Tech: “Well, until you’re 50, we do only recommend every other year, but your last mammogram had to be redone because you have very dense breasts, so it seems like we’d want to see you every year.”

The doctor comes in, does my exam, does a manual breast exam, and says everything seems fine.  Looks at my chart and says, “Hmmm…you didn’t have a mammogram in 2015, and since your breasts are very dense, what do you think about just popping into the waiting room to see if they could get you in today, as long as you’re here?”

The rest is history – I had my mammogram that day, which showed an abnormality, and I was called back for a second (i.e. worse) mammogram plus ultrasound.  That confirmed a suspicious mass, plus some calcifications (a sign of cancer), and I was scheduled for a biopsy a couple days later.  They biopsied the mass plus both calcifications and a lymph node that looked a little abnormal.  That was all in the course of two weeks!

If the technician hadn’t noticed that in my chart and noted it, I wouldn’t have gone in for my regular mammogram until this November!

Little coincidences or something bigger?

And it’s me this time.

List of movies and TV shows to watch while I’m down – check.
Trip to Target for snacks and other supplies – check.
4 books downloaded to my Kindle and iPod – check.
Emails sent to family and friends – check.
Manicure/Pedicure done – check.
Extra housecleaning scheduled – check.
Time off requested – check.
Up Next:  Posting the announcement to Facebook…

I’m a week away.  Glad it’s happening so quickly so that I don’t have time to stew about it, but sometimes I feel panicky that it’s coming so soon!

I told Tina that I think my left breast wants to go to Disneyland just ONE MORE TIME, but alas, it’s not going to happen this weekend…

My pre-op is at 1:45pm next Friday in Nuclear Medicine, where they will inject a dye that goes to the sentinel lymph nodes so that they can test and/or remove those to see if the cancer has spread beyond the breast.  That’s my biggest fear.  Strangely, though I know the recovery is going to be a bitch, I’m not that worried about the surgery itself; it’s the question of “did it spread?”  So, in an effort not to borrow trouble from tomorrow, I can’t dwell on that, I know, but every once in a while I get a panicky feeling and a little teary-eyed over that fear.

Thank you to my friend, Cindy Love, with Albie Aware, for sending me a book and a “drain pouch” that are both apparently loved by breast cancer patients.  I did, however, tear up upon receiving them because: 1) it was incredibly sweet for Cindy to mail them to me and write a personal note, and 2) I had no idea I would need a drain pouch – WTH is that?  My life (or at least my circumstances) are changing so fast!

Looking forward to this (sarcasm)!

I have a surgery date scheduled for Friday, March 18.  It’s all happening so soon, but I’m thankful to be able to get in quickly, plus Tina has the following week off for Spring Break, which is great timing.

I’m still in the process of trying to tell folks before they hear through the grapevine, but the outpouring of support I’ve received just from the few I’ve told is amazing!  So many asking how they can help, and honestly, I don’t even know yet, so I say “please pray.”  I have, however, started an email list of those who have made that offer so that when I DO need something like an item picked up at the grocery store, a ride somewhere, or someone to keep me company for an afternoon because I’m feeling down, I can send out my request!

If you’re reading this, I know you care about me, and I am so grateful for that – thank you!

Well…here’s my first journal entry.  Thanks for caring about me enough to be concerned! I decided to start a blog to record my journey – mostly for myself, but also as a way to keep everyone updated on how I’m doing since I get many inquiries these days and I’m not always in a mood to describe my feelings, how I’m doing, etc. Especially when I’m down or have just gotten some negative information. So here goes!*

It started with my routine mammogram in January, followed up by a request for a second mammogram and ultrasound, which happened about a week later.  These images showed a mass and some calcifications in my left breast that would need to be biopsied.  The biopsy happened about a week later, which included 4 sites – the mass, 2 calcification areas and a lymph node.  The lymph node was negative, which is good, but the tests revealed that the calcifications were DCIS (non-invasive, stage 0 cancer) and the mass was invasive (invasive ductal carcinoma).  Because the areas are relatively far apart, a complete mastectomy is recommended, which should happen within a couple of weeks.

I’ll be taking at least a week off work to recover, and then hopefully working from home until I’m able to drive and be out long enough to return to work.

I am overwhelmed, as you can imagine, but being more of a glass-is-half-full kind of gal and having faith in God for whatever my future will bring, I am able to focus more on the things I’m thankful for than the fear-inducing what-ifs.

I treasure your thoughts, prayers, words, and support during this time, and I would also encourage the same support for Tina as she manages life with both a partner and best friend/co-worker (Carrie) experiencing cancer!

*This entry and the following were originally posted in the CaringBridge forum, which required a login and asked for donations, which I wasn’t crazy about, so I’m transferring them here so I have a little more control (yes, I AM a control freak) over the experience.